Katherine Duclos (b. 1980, Massachusetts) received her MFA in Painting and Drawing from Pratt Institute in 2012 in Brooklyn, NY. After 10 years in New York, she moved to Vancouver, BC in late 2017 with her family, where she maintains a studio practice exploring painting, sculpture, photography, and installation. Her current work deals with themes of motherhood and its often invisible emotional toll. She has exhibited her work in Canada and the United States. She has worked as a teaching artist for organizations such as Studio in a School in New York City and the Philadelphia Museum of Art. She welcomes studio visits, commissioned projects, and collaborations. 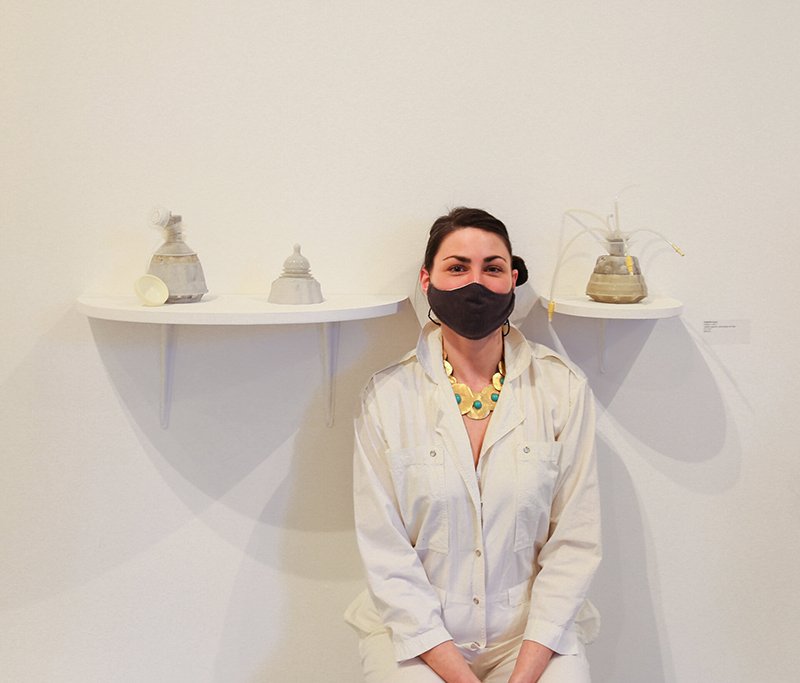