Kevin Chupik was born in Fort Worth, Texas in 1967, and graduated from Texas Christian University with a BFA in Painting and Drawing in 1992. After receiving his MFA from the University of Colorado at Boulder in 1995, Kevin moved to Las Vegas, NV, where he taught as an adjunct faculty member at the College of Southern Nevada until 2017. He continues to tap into the rich experiences gathered while living and traveling throughout the American Southwest. His ‘Pop West’ series explores conflicting ideas of place and time while drawing on pop art tropes and recognizable imagery from Western Americana. 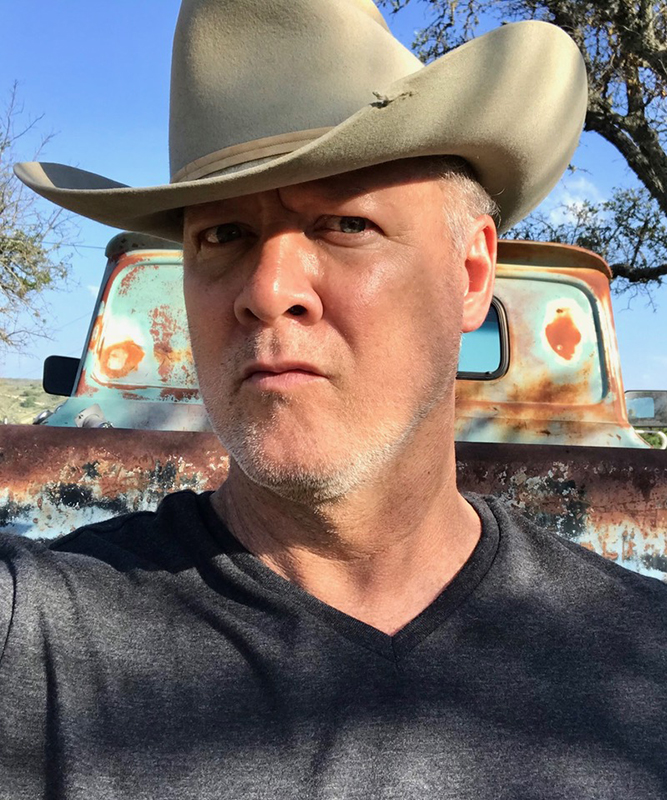